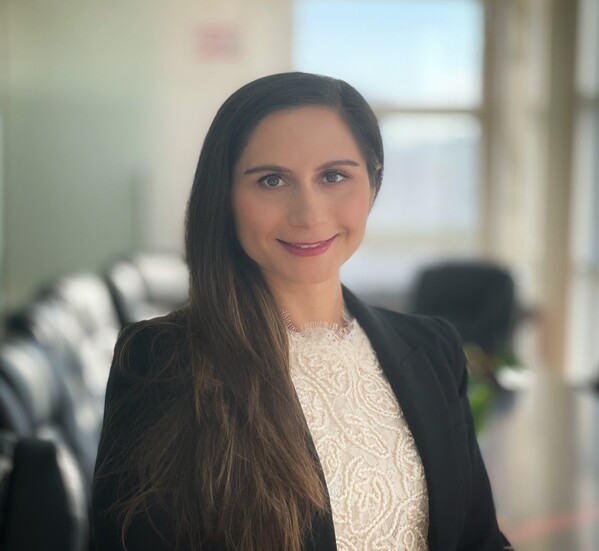 During her legal career, Vicki has focused on representing individual clients and has succeeded in obtaining the best possible results in her cases. She has helped people accused of major crimes ranging from violent felonies to criminal conspiracy and financial crimes. She has represented clients in civil litigation, including personal injury, workers’ compensation, wrongful arrest, and commercial litigation. She also has appellate experience, having taken a family law appeal before the South Carolina Court of Appeals which resulted in a partial reversal, and established new rules in that state regarding special equity and alimony following divorce.  Vicki has also represented clients who suffered from adverse effects following influenza vaccines through the Vaccine Injury Compensation Program. She has tried multiple jury trials and has obtained not-guilty verdicts. She also has successfully obtained favorable settlements on behalf of her clients.

Vicki’s parents are Greek immigrants who instilled in her the value of hard work and dedication. She can speak, read, and write fluently in Greek.